What is Perimenopause Period? 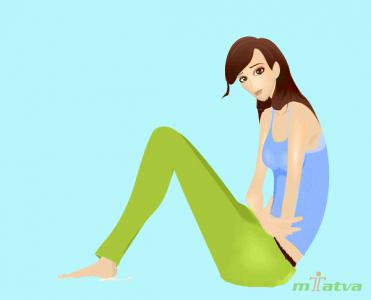 No one test or sign is enough to determine if you have entered perimenopause. Doctor takes many things into consideration, including your age, menstrual history, and what symptoms or body changes you are experiencing. Blood tests to check hormone levels may also be beneficial.

Q1.  What is Perimenopause?
Perimenopause is the period in the lifecycle of women when there is a transition from reproductive state to Menopause. There will be hormonal changes especially lowering of estrogen, secreted by the ovaries causing mental and physical changes. The woman will still be reproductive till Menopause is attained.

Q2.  At what age does Perimenopause start?
Perimenopausal period usually begins in early 40?s. It maybe a few years early or later in some individuals.

Q3.  How do I know it is Perimenopause?
The symptoms of Perimenopause vary in different individuals. The symptoms vary depending upon the level of oestrogens and other environmental factors. There will be irregular /delayed periods, mood swings and other changes in female reproductive organs related to decreased estrogen levels.

Q4.  How long does Perimenopause last?
Perimenopausal period varies in different individuals and depends upon the health of the ovaries secreting estrogen. On an average it lasts up to 4yrs. Once there are no periods for 12mts, Perimenopause ends and Menopause starts.

Q5.  What is the treatment for Perimenopausal symptoms?
If the symptoms are severe then hormone replacement therapy is recommended.  Other medication to control the mood swings may also be given.