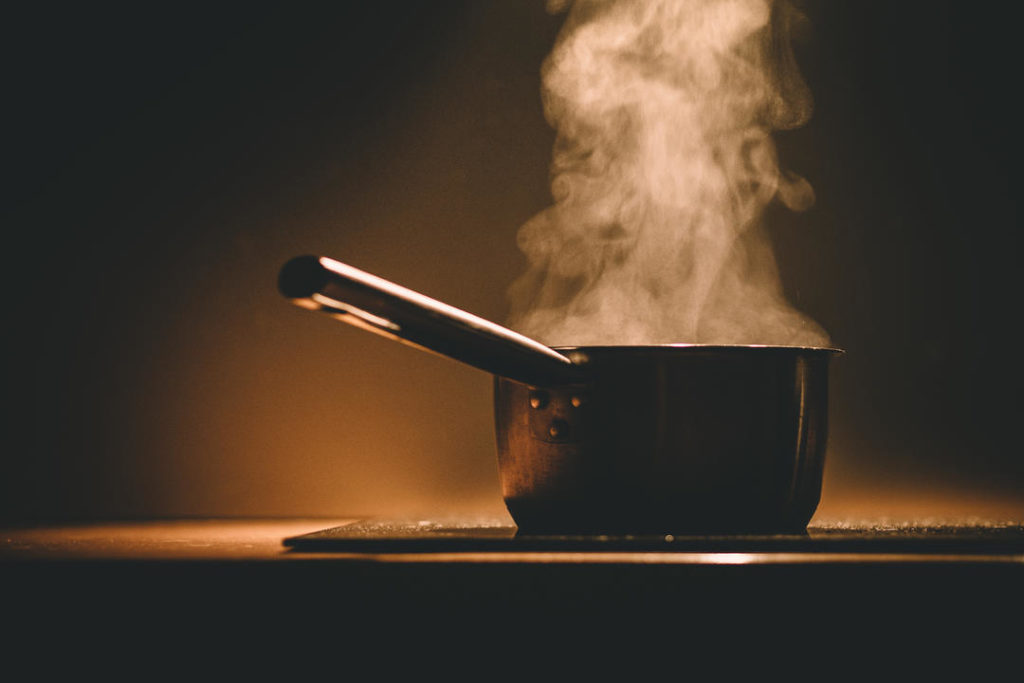 Smoke point refers to the temperature at which oil starts to burn and smoke. Smoke point of oil can vary slightly due to impurities. When Oil is overheated it breaks down gradually, rather than at one specific temperature. Beneficial Nutrients and phytochemicals found in many unrefined oils are destroyed when the oil is overheated. Overheating also creates harmful free radicals. What happens if an oil is heated over its smoke point. When a smoke point is reached, you can see gaseous vapors which clearly indicates that oil has started to decompose. At the Smoke point, it generates fumes and free radicals which are extremely harmful to our body. Decomposition of oils not only affects the flavor and nutritional value but also creates cancer-causing compounds when inhaled or consumed.

Oils and Their Use

Healthy fats are a part of balanced-diet. Here is a list of commonly used oils and the manner in which they are used. Some oils have a low smoke-point, which means they cannot be used for deep-frying. Almost all can be used for flavoring the salad-dressing.

Rancidity is a term generally used to denote unpleasant odor and flavor in foods resulting from deterioration in the fat or oil portion of a food. While rancid oil may taste bad, it doesn’t normally make you sick, at least not in the short term. Rancid oil contain harmful free radicals, which are known to cause cancer, heart disease or cellular damage and have been associated with diabetes, Alzheimer’s disease and other conditions. They can also cause digestive distress and deplete the body of Vitamins B and E.