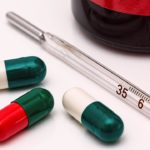 Fever is a typical response to infections. The common causes are – viral infections, dengue, malaria, urinary-tract infection (esp in girls and women), typhoid infection, etc. Many times the fever is self-limiting and over-the-counter drugs are effective. But if the fever persists too long or is unexplained then one must see the Doctor. In any case, high fever (above 103F)         Read More … 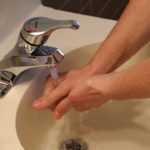 Typhoid fever is common in less-industrialized countries, mainly due to problems with unsafe drinking water, inadequate sewage disposal and flooding. According to the Centers for Disease Control and Prevention, almost 21.5 million people in developing countries contract typhoid each year. Transmission of Typhoid Fever Typhoid fever transmission takes place when a person eats food or drinks beverages that have been         Read More … 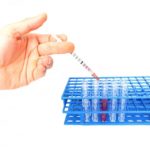