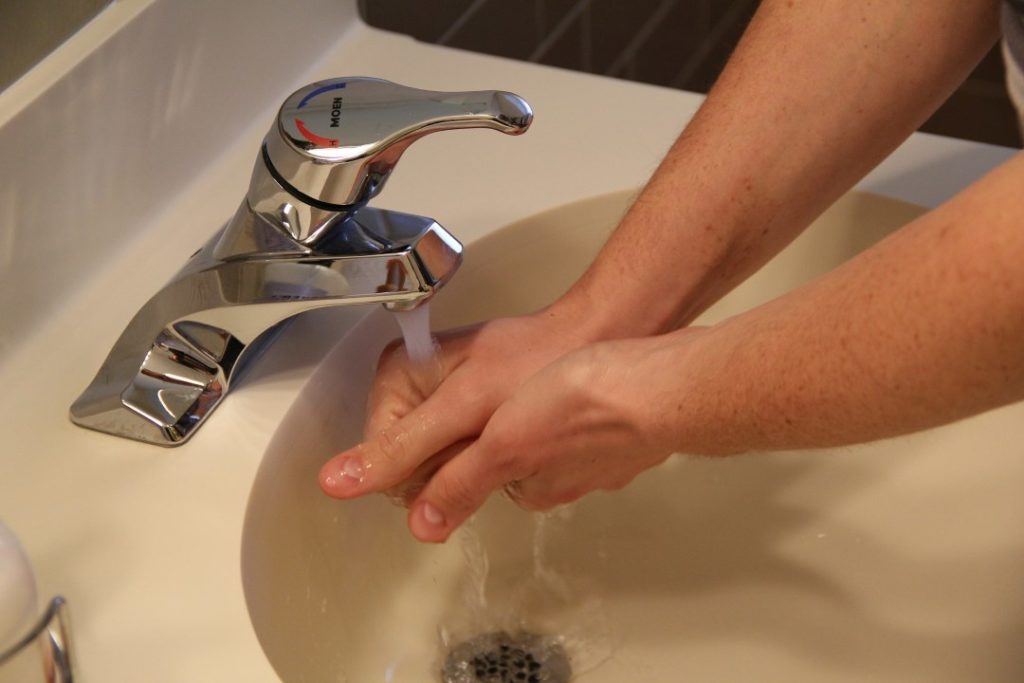 Typhoid fever is common in less-industrialized countries, mainly due to problems with unsafe drinking water, inadequate sewage disposal and flooding. According to the Centers for Disease Control and Prevention, almost 21.5 million people in developing countries contract typhoid each year.

Typhoid fever transmission takes place when a person eats food or drinks beverages that have been handled by a person shedding the Salmonella typhi bacteria. There are various routes where this bacteria will spread

In many developing nations like India, the public health goals that can help prevent and control typhoid fever through safe drinking water, improved sanitation and adequate medical care may be difficult to achieve. For that reason, some experts believe that vaccinating high-risk populations is the best way to control typhoid fever.
Prevent spreading the infection to others If you’re recovering from typhoid fever, these measures can help keep others safe: Animated view of typhoid fever information

10 thoughts on “Typhoid Fever : Transmission and its Prevention”