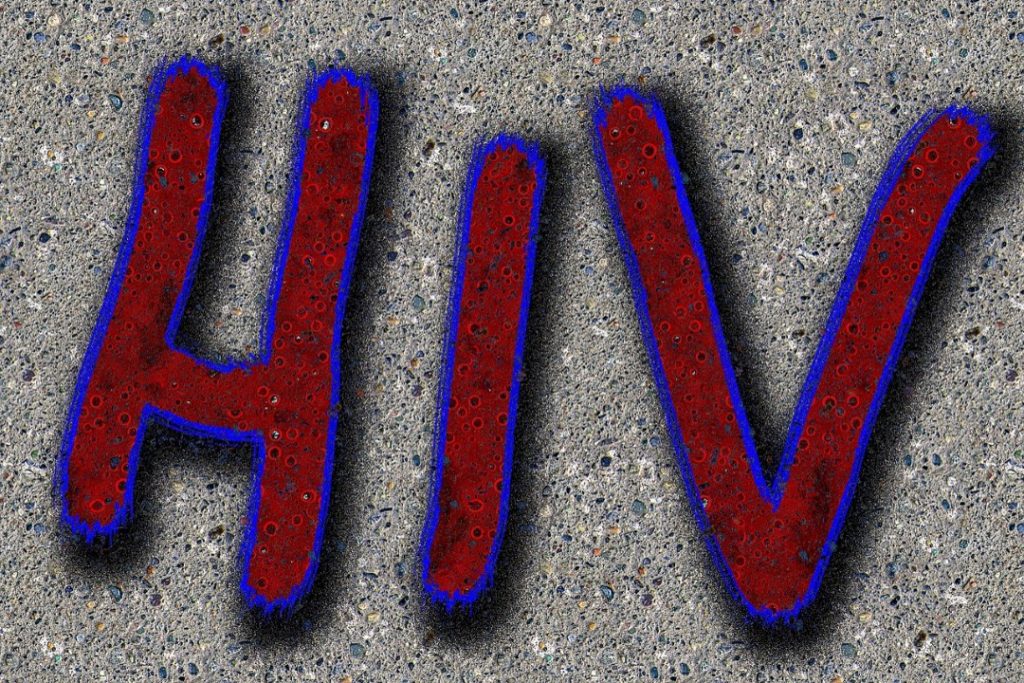 According to Indian laws, all blood donors or donated blood must be screened for transmissible infections of HIV, hepatitis B and C, malaria and syphilis. Nowhere in the world is transfused blood considered 100% safe. Most blood transfusions go very smoothly but mild problems and, very rarely, serious problems can occur. There is risk of getting HIV, allergic reactions etc. from a blood transfusion.This, despite the fact that each unit of blood is mandatorily tested for infection, among other things, before transfusion.

It is the time between potential exposure to HIV infection and the point when the test will give an accurate result. During the window period a person can be infected with HIV and infectious but have a negative HIV test. So, if a person contracts the HIV today and decides to donate blood the next day, the laboratory that tests the blood will not detect the virus in it. The window period for HIV is usually between three weeks and three months, depending on the technology used at the laboratory. Even the best-available technology in the market right now – the Nucleic Acid Amplification Test – only reduces the window period to seven days. It does not entirely eliminate the risk. 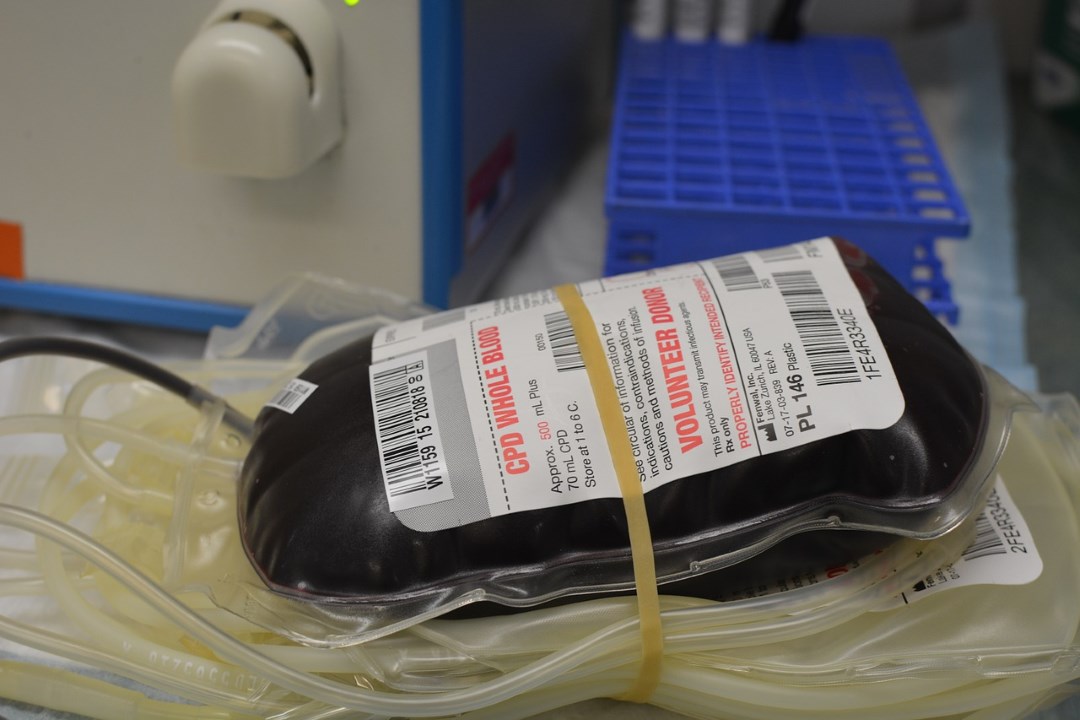 Despite this limitation, many countries have not reported a case of HIV transmission through blood transfusion for years now. In India, on the other hand, at least 2,234 people are reported to have been infected with HIV while getting blood transfusions in the last 17 months. The National Aids Control Organisation had on Wednesday revealed the number is highest for Uttar Pradesh where 361 such cases were reported while Gujarat came second with 292 cases, Maharashtra third with 276 and New Delhi fourth with 264 such cases. In India, approximately 0.2% of the donated blood units are detected with HIV. These are then removed from the supply. So, any infected blood that remains was apparently within the window period at the time of testing and could go on and infect healthy people. At present, most blood banks in the country use the enzyme-linked immunosorbent assay or ELISA to test for HIV and Hepatitis B and C, among other infections. This is the technology mandated by the Central Drug Standards Control Organisation.

The current policy of the National Aids Control Organisation caps the price at Rs 1,050 per unit of whole blood in a government institution and Rs 1,450 in a private institution. The Nucleic Acid Amplification Test reduces the window period to about seven days, but it also increases the cost of the blood unit to Rs 2000 to Rs 2500 per unit. According to NACO’s latest annual report, India had more than 2.1 million people infected with HIV in 2015, of whom 40.5 percent were females and 6.54 percent were under the age of 15. The number is lower than 2.2 million infected people in 2007. The country is estimated to have registered about 86,000 new cases of HIV infections in 2015.

In India, there is no counselling for the patient before the blood transfusion. Patients are not screened well before they donate blood. They do not even fill their forms, which ask questions related to recent illness and unsafe sexual activity, among other things. The government needs to show more urgency in using more advanced tests to detect HIV in blood.