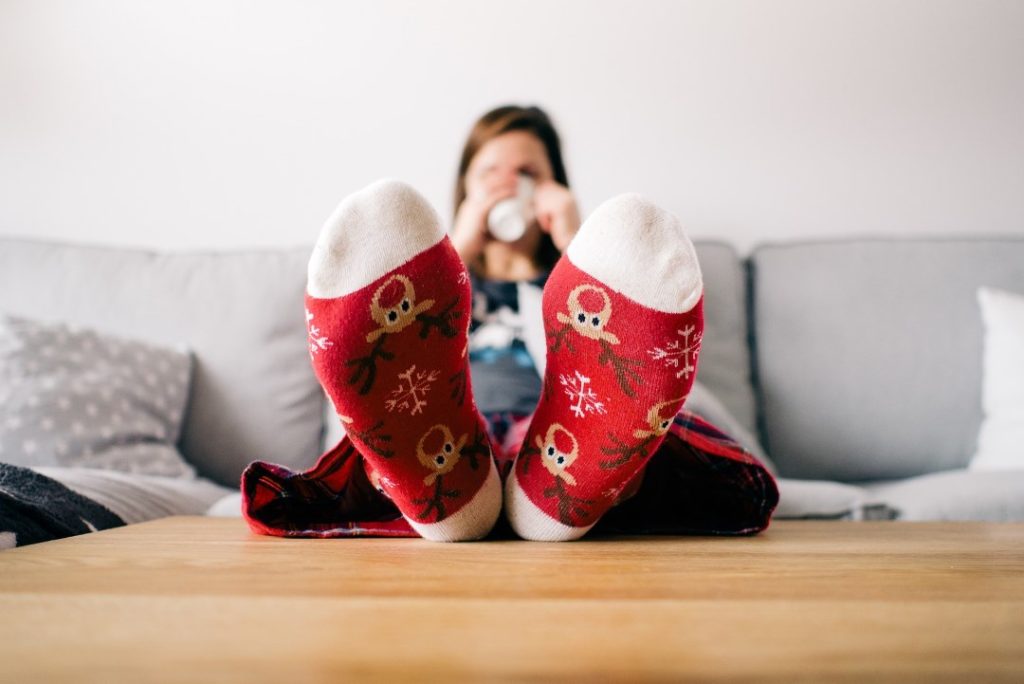 Think you are sitting on your couch watching TV for more than half day without doing the minimum physical activity then you are definitely one of the scalps of couch potato syndrome.

What is Couch Potato Syndrome?

The term defines people who live in the world of television, a comfort couch and a bag of chips or junk food. All that they do is sit around in front of the television, laze around, sleep and munch loads of fat and grease, while irrationally absorbing anything on the TV set. They have a boring lifestyle (in simple lazy), they rarely move out of the couch. What they fail to realize is, this kind of lifestyle leads to a risky disorder, which is called the couch potato syndrome. Wikipedia defines, A sedentary lifestyle is a type of lifestyle with no or irregular physical activity. A person who lives a sedentary lifestyle may colloquially be known as a slob or couch potato. It is commonly found in both the developed and developing world. Sedentary activities include sitting, reading, watching television, playing video games, and computer use for much of the day with little or no vigorous physical exercise. Couch potatoes or idlers live like it is Sunday every day. There is some information from research studies that CoQ10 deficiency is also a cause for such lifestyle. So discuss with your doctor regarding this. The more hours the men and women sat every day, the greater their chance of dying prematurely. It is important the general public becomes more conscious of what they do in their non-exercise time. People should look for opportunities to reduce their daily sitting time and move more, more often, throughout the day. A sedentary lifestyle and lack of physical activity can contribute to or be risk factors for anxiety, cardiovascular disease. Spending more time on physical activity like doing some workout or household activities may help in preventing this syndrome