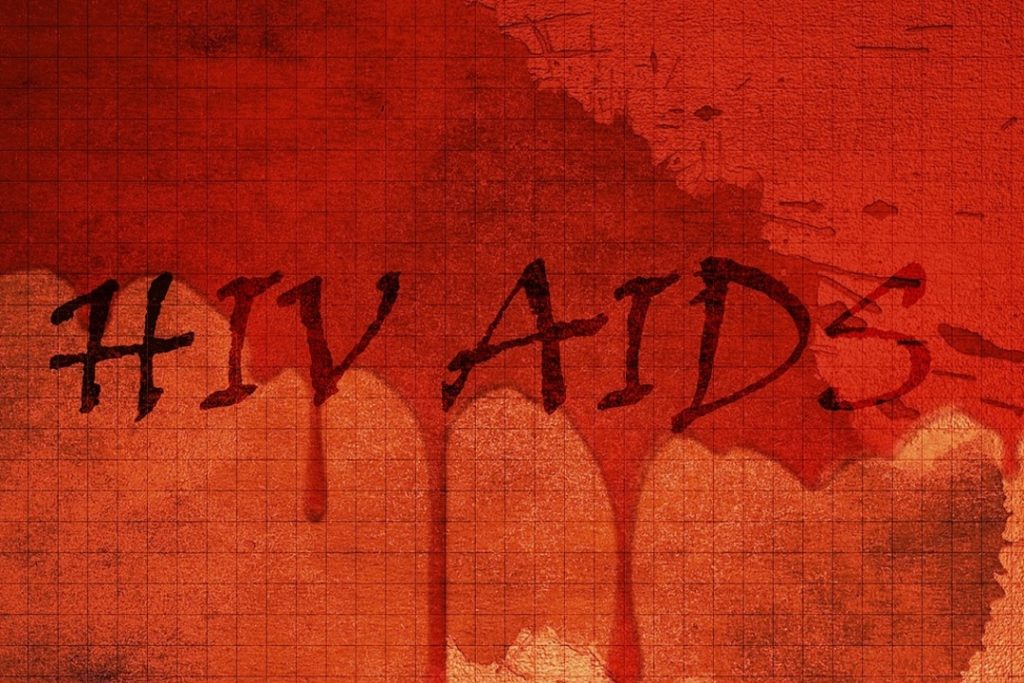 HIV infection advances to the forward stage if not treated, overwhelming your immune system and getting worse over time. By using HIV medicines (called Antiretroviral Therapy or ART) consistently, you can prevent HIV from progressing to AIDS. ART helps control the virus so that you can live a longer, healthier life and reduce the risk of transmitting HIV to others.

Within 2-4 weeks after HIV infection, many people will develop flu-like symptoms, often described as “the worst flu ever.” Symptoms can include fever, swollen glands, sore throat, rash, muscle and joint aches and pains, and headache. This is called “Acute Retroviral Syndrome” (ARS) or “primary HIV infection,” and it’s the body’s natural response to the HIV infection. During this early period of infection, large amounts of virus are being produced in your body. The virus uses CD4 cells to replicate and destroys them in the process. Because of this, your CD4 cells counts can fall rapidly. Eventually, your immune response will begin to bring the level of virus in your body back down to a level called a viral set point. Which is a relatively stable level of virus in your body. At this point, your CD4 count begins to increase, but it may not return to pre-infection levels. It may be particularly beneficial to your health to begin ART during this stage. During the acute HIV infection stage, you are at high risk of transmitting HIV to your sexual or drug using partners because the levels of HIV in your bloodstream are very high. For this reason, it is very important to take steps to reduce your risk of transmission.

After the acute stage of HIV infection, the disease moves into a stage called the “clinical latency” stage. “Latency” means a period where a virus is living or developing in a person without producing symptoms. During the clinical latency stage, people who are infected with HIV experience no symptoms, or only mild ones. (This stage is sometimes called “asymptomatic HIV infection” or “chronic HIV infection”). During the clinical latency stage, the HIV virus continues to reproduce at very low levels, although it is still active. If you take ART, you may live with clinical latency for several decades because treatment helps keep the virus in check. For people who are not on ART, the clinical latency stage lasts an average of 10 years, but some people may progress through this stage faster. People in this symptom-free stage are still able to transmit HIV to others, even if they are on ART, although ART greatly reduces the risk of transmission. If you have HIV and you are not on ART, then eventually your viral load will begin to rise and your CD4 count will begin to decline.

This is the stage of HIV infection that occurs when your immune system is badly damaged and you become vulnerable to opportunistic infections. When the number of your CD4 cells falls below 200 cells per cubic millimeter of blood (200 cells/mm3), you are considered to have progressed to AIDS. (In someone with a healthy immune system, CD4 counts are between 500 and 1,500 cells/mm3.) You are also considered to have progressed to AIDS if you develop one or more opportunistic illnesses, regardless of your CD4 count. Without treatment, people who progress to AIDS typically survive about 3 years. Once you have a dangerous opportunistic illness, life expectancy without treatment falls to about 1 year. However, if you are taking ART and maintain a low viral load, then you may enjoy a near normal life span. You will most likely never progress to AIDS.

People living with HIV may progress through these stages at different rates, depending on a variety of factors, including their genetic makeup, how healthy they were before they were infected, how soon after infection they are diagnosed and linked to care and treatment, whether they see their healthcare provider regularly and take their HIV medications as directed, and different health-related choices they make, such as decisions to eat a healthful diet, exercise, and not smoke. Factors that may shorten the time between HIV and AIDS: Factors that May Delay the Time Between HIV and AIDS: By making healthy choices, you have some control over the progression of HIV infection. Not everyone is diagnosed early. Some people are diagnosed with HIV and AIDS concurrently, meaning that they have been living with HIV for a long time and the virus has already done damage to their body by the time they find out they are infected. These individuals need to seek a healthcare provider immediately and be linked to care so that they can stay as healthy as possible, as long as possible.

2 thoughts on “HIV Infection and its Different Stages”