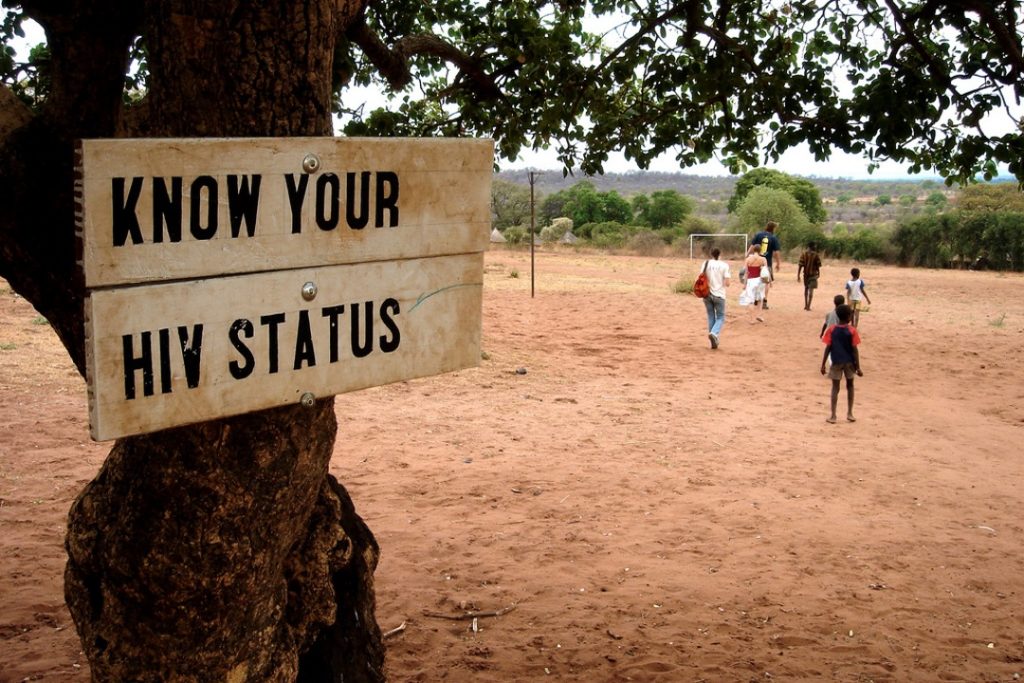 What is the link between HIV and TB?

When a person has two or more infections at the same time. For example, a person infected with HIV may be coinfected with hepatitis C (HCV) or tuberculosis (TB) or both. How common is HIV/TB coinfection? Worldwide, TB disease is one of the leading causes of death among people with HIV. According to WHO statistics of 2015 So in 2015 more people died from TB than from HIV-related infections.

How TB is spread?

TB is primarily an airborne disease. When a person with active TB disease coughs, sneezes, speaks, or sings, TB germs spread through the air. These germs can float in the air for several hours. If you breathe in the air containing these TB germs, you can become infected. TB is NOT spread by: Your chances are much greater if you’re around an infected person often, like someone you work with or live with. Tuberculosis spreads more easily in crowded places with little fresh air, too. Talk to your doctor about whether it’s safe for you to spend a lot of time somewhere like a hospital, clinic, doctor’s office, nursing home, jail or prison, or a shelter for homeless people. You’re also more likely to get active TB if you:

How to prevent the transmission?

In order to reduce exposure in households where someone has infectious TB, the following actions should be taken whenever possible:

How HIV in TB patient is treated?