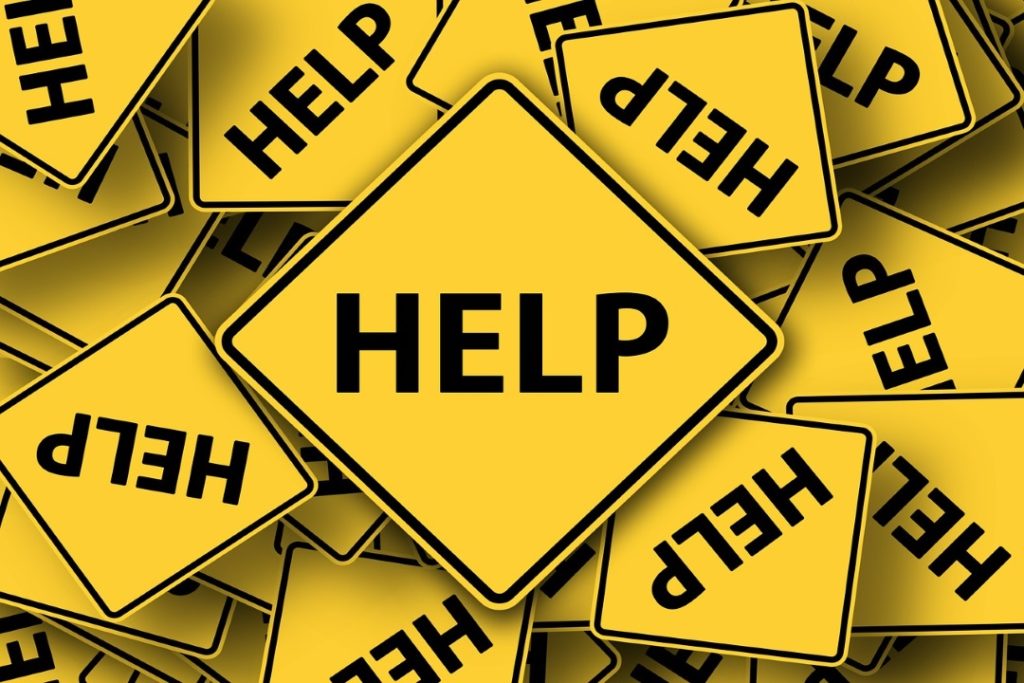 HIV treatment with its medicines is called antiretroviral therapy (ART). People on ART take a combination of HIV medicines (called an HIV regimen) every day. A person’s initial HIV regimen generally includes three HIV medicines from at least two different drug classes. ART can’t cure HIV, but HIV medicines help people with HIV live longer healthier lives. HIV medicines also reduce the risk of HIV transmission. Talk to your doctor about all of these options. With your help, your doctor can determine the best medications for you. It is vital to take them exactly as prescribed to maintain success and to help to prevent the virus from becoming resistant to the medicines. These medicines are usually taken for life. With the advent of highly active antiretroviral therapy (HAART), HIV infection is now manageable as a chronic disease in patients who have access to medication and who achieve durable virologic suppression. HAART provides effective treatment options for treatment-naive and treatment-experienced patients. Six classes of antiretroviral agents currently exist, as follows: Each class targets a different step in the viral life cycle as the virus infects a CD4+ T lymphocyte or other target cell. The use of these agents in clinical practice is largely dictated by their ease or complexity of use, side-effect profile, efficacy based on clinical evidence, practice guidelines and doctor preference. Some important considerations are:

What to do if you miss a dose?

If you forget to take a dose, take your medicines as soon as you remember. However, if you remember just as you are about to take your next dose, do not take two doses at the same time to make up for the missed dose. If in doubt, speak with your pharmacist or doctor. If you are regularly forgetting to take your medicine, talk to your doctor or pharmacist, there may be other combination medicines that are more suitable for you.