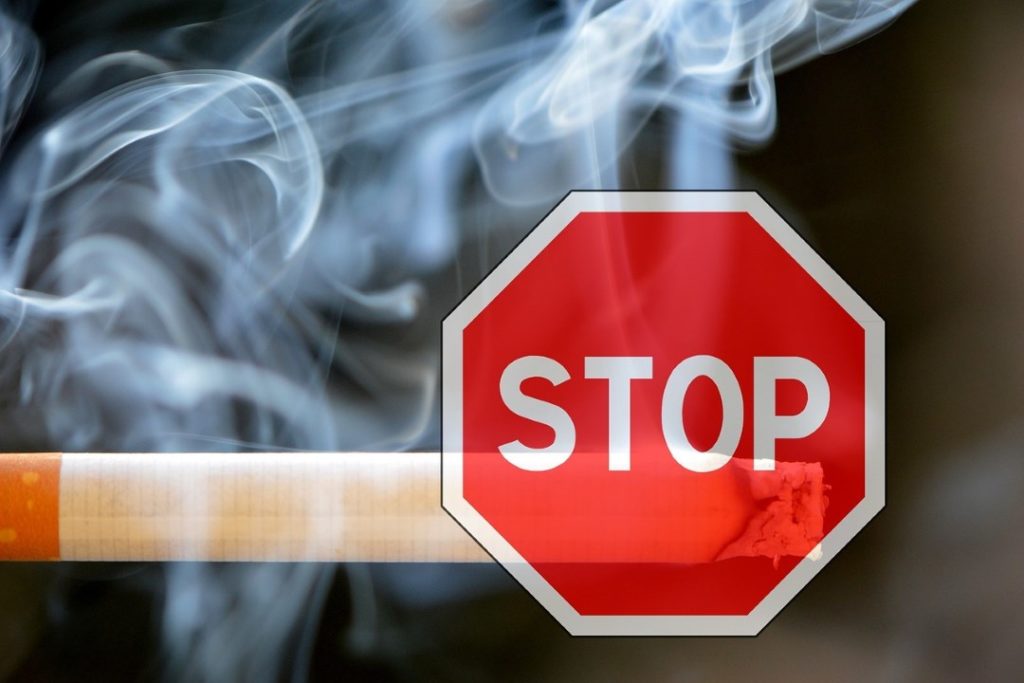 Tobacco use kills nearly six million people worldwide each year. Nearly half of all smokers who do not quit will die because of smoking. And they will die an average of 8-14 years earlier than someone like them who does not smoke. Smoking in public places was prohibited nationwide from 2 October 2008. There are approximately 120 million smokers in India. According to the World Health Organization (WHO), India is home to 12% of the world’s smokers. Approximately 900,000 people die every year in India due to smoking as of 2009. As of 2015, the number of men smoking tobacco in rose to 108 million, an increase of 36%, between 1998 and 2015. Second-hand tobacco smoke (SHS) kills 600,000 people each year.

One cigarette shortens your life by 12 minutes. 5 cigarettes reduce your life by one hour. If you smoke for 24 years, you will celebrate 1 less birthday!
Smokers who don’t care for their (or anyone’s) health should at least think if they can really afford it! As per ET Wealth, it can cost a smoker as much as INR 1 Crore by the age of 60!

Cigarette, beedi, hookah, hookli, chhutta, dhumti, chillum, khaini, mawa, snuff, pan masala, mishri, gutka etc are the various forms of smoke and smokeless ways of tobacco usage in our country. No matter how you take it in (smoking, chewing), tobacco is dangerous to your health and affects your entire body.

Even a few cigarettes a day are bad for your health. Once you start smoking, it can be very hard to stop. The nicotine in cigarettes is poisonous and very addictive. Once you start using it, your body will feel like it cannot function without it. Most adult smokers started when they were teenagers and later found that they couldn’t stop smoking. The list of health risks associated with smoking and tobacco use is a long one, and at the top of the list is premature death and reduced quality of life. Smoking can cause many diseases, including lung cancer, mouth cancers, and heart disease. It can also cause cough that won’t go away, and it may make it hard for you to breathe. Read more about Effects of tobacco

Second-hand smoke is the mixture of smoke from the burning end of a cigarette, cigar, or pipe and the exhaled fumes of the smoke. Interestingly, about two-thirds of smoke from a cigarette is not inhaled by the person smoking it but is released in the air around them. Among the over 4,000 chemicals in cigarette smoke, there are 70 known carcinogens. Second-hand smoke exposes you to the same harmful chemicals as what is inhaled by the smoker – chemicals such as nicotine, tar, carbon monoxide, ammonia, and heavy metals. Toxic chemicals from SHS cling to rugs, curtains, clothes, food, furniture and other materials. These toxins remain even in the presence of windows, fans or air filters, and can recycle back into the air through the filters. They coat the surfaces of rooms, materials and smoker’s belongings, and are sometimes referred to as “third-hand smoke.” There is conclusive evidence linking passive smoking to an increased risk of cardiovascular diseases, lung cancer and other cancers, asthma and other respiratory diseases in adults and ear infection and sudden infant death syndrome in children.

World No Tobacco Day (WNTD) is observed around the world every year on May 31. It is intended to encourage a 24-hour period of abstinence from all forms of tobacco consumption around the globe. The day is further intended to draw attention to the widespread prevalence of tobacco use and to negative health effects. The member states of the World Health Organization (WHO) created World No Tobacco Day in 1987. In 2017, World No Tobacco Day is focusing on tobacco as “a threat to development.” The campaign aims to demonstrate the threats that the tobacco industry poses to sustainable development, including the health and economic well-being of citizens in all countries. Your health is not the only thing that benefits from quitting smoking, though. Imagine all of the other things that will improve like saving money, better look, better feeling.