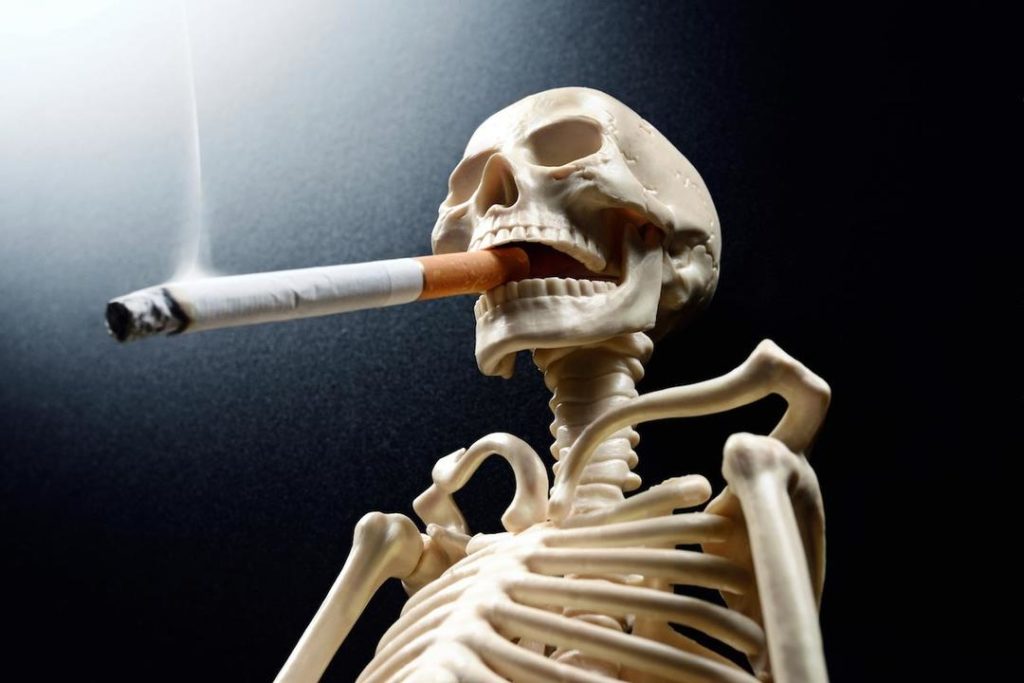 Tobacco use kills nearly six million people worldwide each year. According to the World Health Organization (WHO) estimates, globally, there were 100 million premature deaths due to tobacco in the 20th century, and if the current trends of tobacco use continue, this number is expected to rise to 1 billion in the 21st century. Adolescents and children are the prime targets of the tobacco industry. About 20 million children of ages 10–14 are estimated to be tobacco-addicted according to a survey done by the National Sample Survey Organization of the Indian Government. To this astounding figure, about 5500 new users are added every day, making two million new users every year. Adolescents typically become addicted to nicotine while still being teenagers.

Tobacco use is a potent risk factor for many human diseases and conditions including oral cancer, cardiovascular and pulmonary diseases and it has a major deleterious effect on population health. Tobacco is deadly in any form or disguise. Quality of Life: Respiratory system: Nervous system: Heart: Smoking increases your heart rate and blood pressure and causes heart disease and heart attacks. Skin: Mouth: Reproductive system:

It includes spreading awareness about the actual hazards of tobacco in the community especially among the vulnerable children and adolescents, curbs on advertisement and promotional campaigns, early identification of the users and providing treatment. See this article on how to quit smoking.