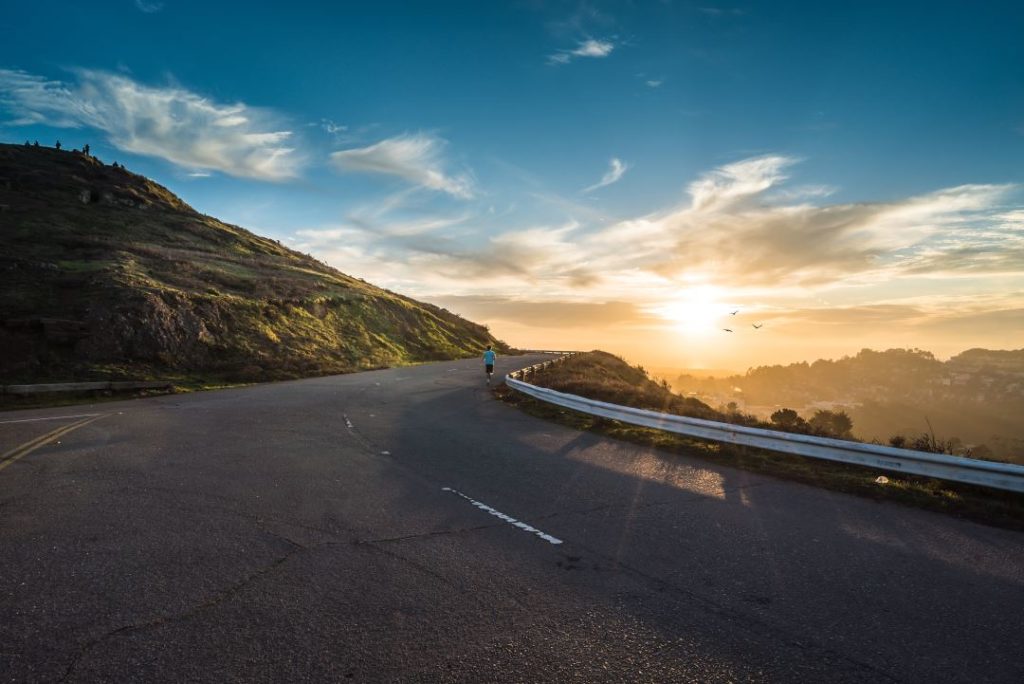 Did you know that 7 out of 10 people you met today could be Vitamin D deficient? Did you know 10 minutes of walk in sunshine is not just saving your bones but also heart? Yes, sunshine gives your body Vitamin D which is critical Vitamin for human body. Today’s fast-paced, competitive lifestyle, which is very demanding and stressful, is bound to cause severe health related problems. One such health issue that is on the rise these days is vitamin D deficiency. People of all age groups, pregnant women, children, who don’t get much exposure to sunlight, are at risk particularly Asian population. 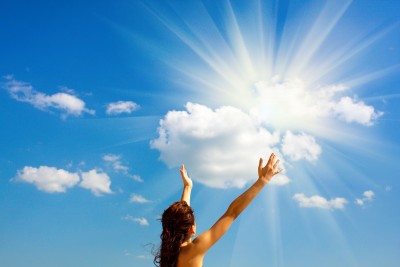 At mTatva we have been studying and observing increasing cases of Vitamin D deficiency. One of our patients, a 35 year old IT professional complained of having muscle pain and weakness in his legs for the past few months. He ignored and thought it was due to his working lifestyle but as time passed he was having severe numbness, pain in the joints and also gaining weight. When he visited his doctor, after various diagnostics examinations, he was diagnosed with severe Vitamin D deficiency. His vitamin D levels were too low only at 14ng/ml whereas the ideal range for optimal health is 30-80 ng/ml. It took nearly 6months to optimize his vitamin D levels.

70% Indians are Vitamin D deficient.
There has been a general belief that rickets and vitamin D deficiency are uncommon problems in India because of abundant sunshine. But that is not true. It is estimated that around 70% of the Indian population has Vitamin D levels less than normal. However, the bigger concern is that the population at large is not even aware of Vitamin D deficiency and its consequences. Sunscreen lotions, staying indoors, clothing habits, pollution and minimal exposure to direct sunlight (during the period of 10am to 3pm) are the major reasons of such widespread deficiency in the Indian population. 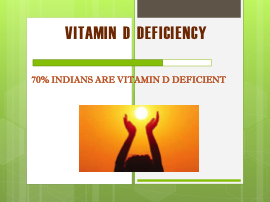 The human body’s ideal dose of Vitamin D ranges between 1,000 and 2,000 IU (International Units) per day. Around 10 to 15 minutes a day in the summer sun without sunscreen is enough to top up vitamin D levels for most people. People with darker skin need longer in the sun that those with lighter skin. The best time of day for making vitamin D from sunlight is 11am to 3pm, April to October.

If you lack vitamin D, you absorb only 10 to 15 percent of the dietary calcium consumed. This is about half of what you would normally absorb if you are not vitamin D deficient, according to an article published in the “American Journal of Clinical Nutrition.” The resulting weak, soft and achy bones from lack of calcium deposition during vitamin D deficiency causes rickets in children and osteomalacia in adults. It also results in loss of bone density, which increases the risk of osteoporosis and fractures.

What can you do?
Simply walking, working or reading in the sun for 5 to 10 minutes every day allows your body to make sufficient amounts of vitamin D. Additionally, make natural and fortified food sources of vitamin D such as fish liver oils, eggs, milk, cheese and breakfast cereals a regular part of your diet. Although vitamin D supplements are also available, only use them after consulting your doctor because excess vitamin D can cause toxicity. 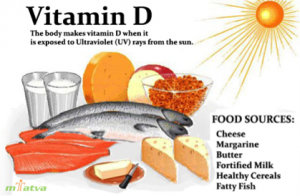 Wish you all a happy healthy life!