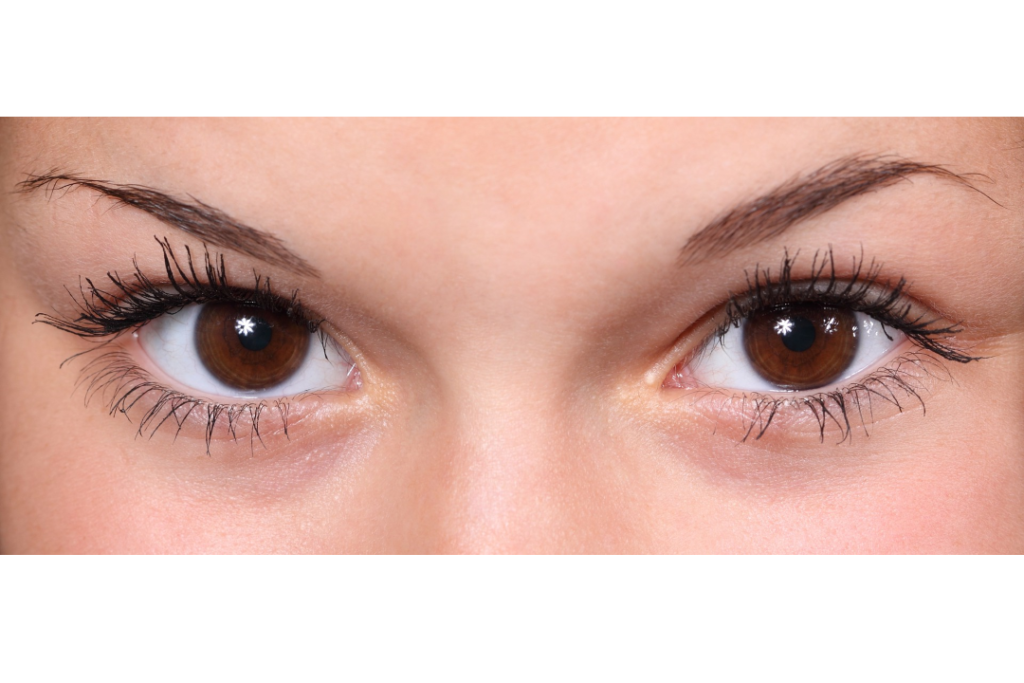 Dark circles under the eyes are a common complaint of both men and women, although they can occasionally be seen in children. As the age advances, skin becomes thinner and collagen is lost, sometimes enhancing the appearance of blood vessels beneath the eyes and making the skin appear darker.

What are the reasons for dark circles?

It’s a combination of heredity and genetics, fatigue and dehydration, but most likely the culprit causing chronic dark circles is excess skin pigmentation which happens because of ethnic variation for Indian population. Sun exposure increases the chances of dark circles. Also, dark circles are related to dilated blood vessels and aging – which causes skin to thin and can darken the area. Unfortunately, to erase them completely is not possible. However, you can minimize their effects and get rid of dark circles by knowing their causes and finding good solutions.

How to treat Dark circles?

One thought on “How to get rid of Dark Circles?”