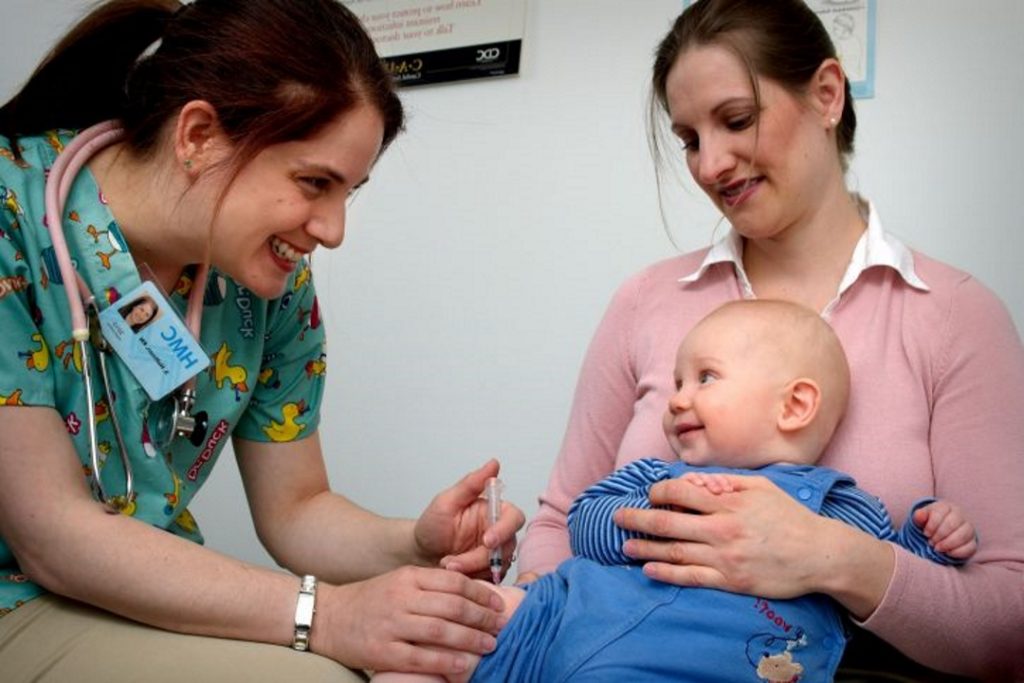 World TB Day observed on 24 March each year. It is an opportunity to raise awareness about the burden of tuberculosis (TB) worldwide and the status of TB prevention and care efforts. It commemorates the day in 1882 when Dr. Robert Koch astounded the scientific community by announcing that he had discovered the cause of tuberculosis, the TB bacillus. WHO Statistics Tuberculosis (TB) is one of the top 10 causes of death worldwide. In 2015, 10.4 million people fell ill with TB and 1.8 million died from the disease (including 0.4 million among people with HIV). Over 95% of TB deaths occur in low- and middle-income countries. Six countries account for 60% of the total, with India leading the count, followed by Indonesia, China, Nigeria, Pakistan and South Africa. TB incidence has fallen by an average of 1.5% per year since 2000. This needs to accelerate to a 4–5% annual decline to reach the 2020 milestones of the “End TB Strategy”.

Tuberculosis (TB) is a disease caused by bacteria that are spread through the air from person to person. If not treated properly, TB disease can be fatal. People infected with TB bacteria who are not sick may still need treatment to prevent TB disease from developing in the future. Learn to recognize the symptoms of TB disease and find out if you are at risk. Latent TB Infection and TB disease The TB bacteria are put into the air when a person with TB disease coughs, sneezes, speaks or sings. People nearby may breathe in these bacteria and become infected. There are two types of TB conditions: latent TB infection and TB disease.

Unite to End TB: Leave no one behind 2017 is the second year of a two-year “Unite to End TB” campaign for World TB Day. This year, WHO will place a special focus on uniting efforts to “Leave No One Behind”. Including actions to address stigma, discrimination, marginalization and overcome barriers to access care. World TB Day provides the platform for affected persons and communities, civil society organizations, health-care providers, policy makers, development partners and others to advocate, discuss and plan further collaboration to fulfill the promise of reaching all people with quality TB prevention and care services, as well as enabling TB prevention through multisectoral development efforts. In central budget 2017, Finance Minister Arun Jaitley announced the government’s intention to eliminate five chronic diseases that affect poor people. “Government has therefore prepared an action plan to eliminate kala-azar and filariasis by 2017, leprosy by 2018 and measles by 2020,” he said. “Elimination of tuberculosis by 2025 is also targeted.”