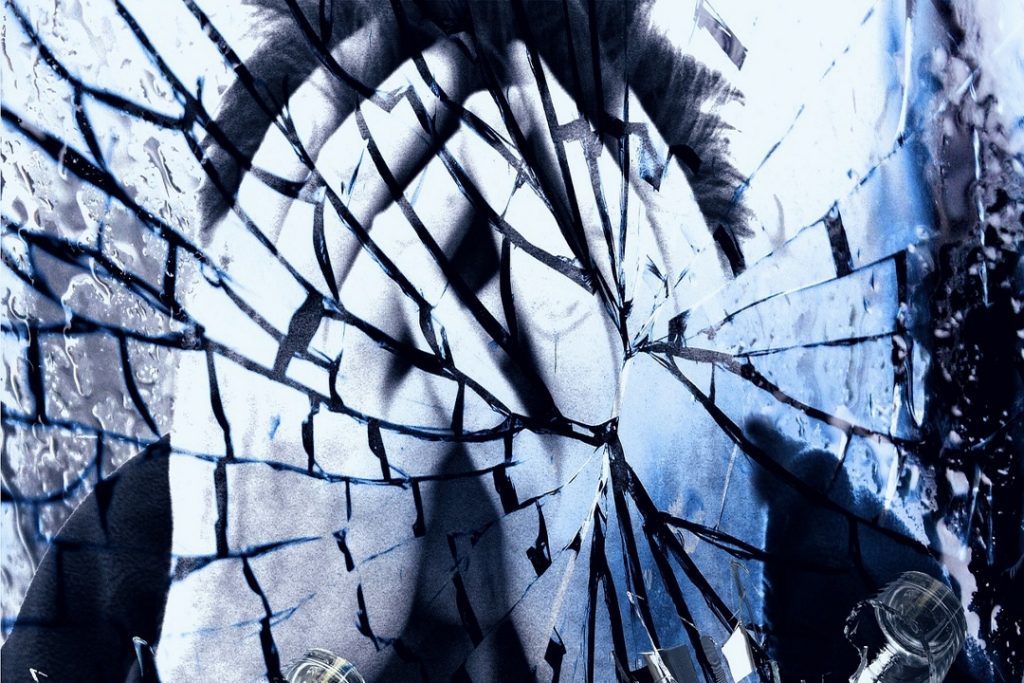 1 in every 7 person will experience at least a short period of depression at some stage in their life.

Antidepressants are medicines that treat depression. They work to balance some of the natural chemicals in our brains. They can take 6-8 weeks to build up their effect to work fully. A normal course of antidepressants lasts at least six months after symptoms have eased. There are several types of antidepressants. Antidepressants may cause mild side effects that usually do not last long. These may include headache, nausea, sleep problems, restlessness, and sexual problems. You and your doctor may have to try a few before finding what works best for you.

Tell your doctor if you have any side effects. You should also let your doctor know if you take any other medicines, vitamins, or supplements.