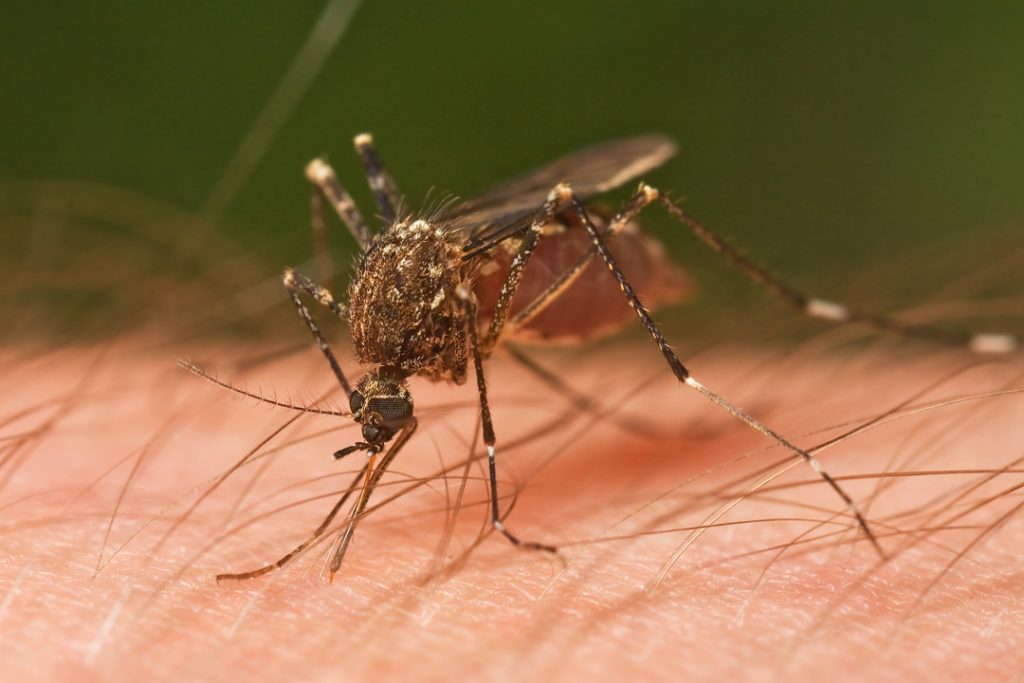 Chikungunya and dengue cases in New Delhi had tapered off by the first week of December last year, ending the vector-borne disease season in the city that witnessed its worst chikungunya outbreak in the last 10 years. Blame it on the Climate Change but because of untimely rains last week, the Capital city is dealing with the mosquito-borne viral diseases rather early this year – April rather than July. Authorities claim that there has been a surge in the mosquito population in the city which means a higher risk of contracting diseases dengue, malaria or chikungunya. It has also been noticed that the number of cases reported in the hospital has been unusually high for this time of the year which are seen during the monsoon months. At least 79 cases of chikungunya and 24 cases of dengue have been reported in Delhi just three months since January 1, the South Delhi Municipal Corporation (SDMC) has said. Of 24 cases of dengue, 11 patients had acquired the infection from one of the neighboring states. The SDMC data also states that of the nine new cases of chikungunya that were reported in the capital this week, none of the patients were from Delhi but, in fact, from neighboring states.

Prevention is Better than Cure

Avoid getting bitten by mosquitoes. Keep the surroundings clear of stagnant water or pools where mosquitoes can breed. Use mosquito nets and close windows in the evening to prevent mosquitoes from entering. Also, eat healthy and exercise to keep your immunity up!