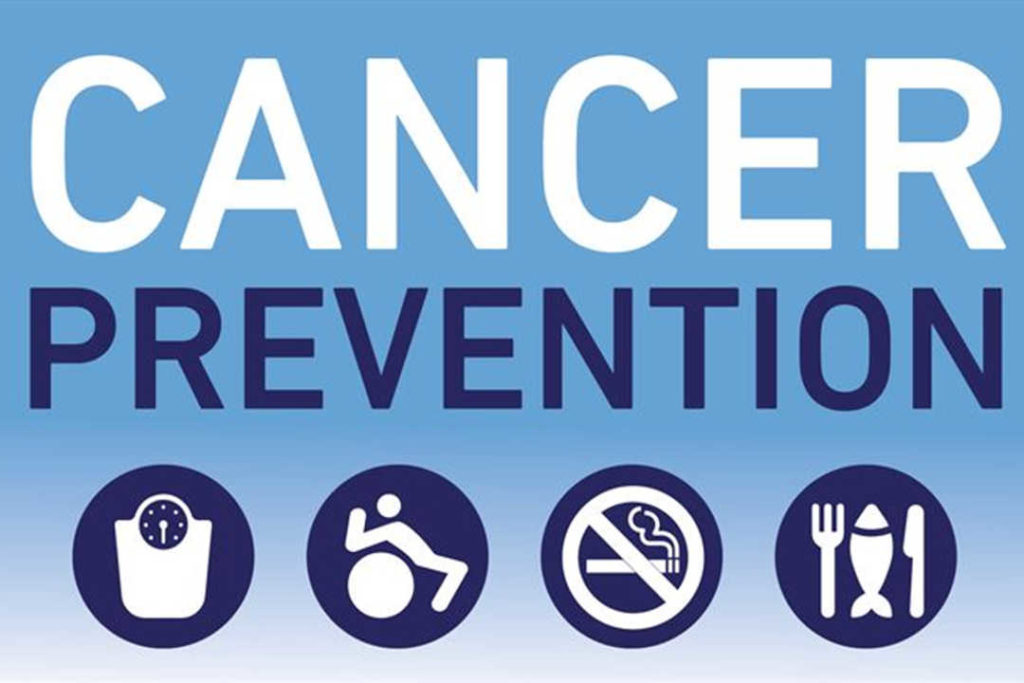 Cancer is the second most common cause of death in India after cardiovascular disease. On an average, more than 1,300 Indians pass away as a result of the dreaded disease every day. According to the cancer registry released by the Indian Council of Medical Research, the incidence of cancer cases in India estimated to grow by 25% by 2020. It has become one of the major causes of death in the country, especially Women are being increasingly diagnosed with cancer.

Cancer is the name given to a collection of related diseases that are caused when a group of abnormal cells begins to grow uncontrollably, often forming a tumor. It may occur in any part of the body. According to WHO’s Cancer Report, lung, oral, lip, throat and neck cancers are the most common among men while women suffer more from cervix, breast and ovarian cancers in India. In the elderly, the most commonly occurring cancers are kidney, intestine and prostate cancer.

Cancer arises from the transformation of normal cells into tumor cells in a multistage process that generally progresses from a pre-cancerous lesion to a malignant tumor. Genetic changes that cause cancer can be inherited from our parents. They can also arise during a person’s lifetime as a result of errors that occur as cells divide or because of the damage to DNA caused by certain environmental exposures. WHO, through its cancer research agency called International Agency for Research on Cancer (IARC), maintains a classification of cancer-causing agents. Ageing is another fundamental factor in the development of cancer. The incidence of cancer rises dramatically with age, most likely due to a build-up of risks for specific cancers that increase with age. The overall risk accumulation is combined with the tendency for cellular repair mechanisms to be less effective as the person grows older.

Use of tobacco and alcohol, unhealthy diet and physical inactivity are major cancer risk factors worldwide and are also the 4 shared risk factors for other noncommunicable diseases. Some chronic infections are risk factors for cancer and have major relevance in low- and middle-income countries. Approximately 15% of cancers diagnosed in 2012 were attributed to carcinogenic infections, including Helicobacter pylori, Human papillomavirus (HPV), Hepatitis B virus, Hepatitis C virus, and Epstein-Barr virus. Hepatitis B and C virus and some types of HPV increase the risk for liver and cervical cancer, respectively. HIV infection substantially increases the risk of cancers such as cervical cancer.

Foods to be avoided

Carcinogens are those substances that play a direct role in humans developing cancer. Processed meats are up there with smoking and asbestos when it comes to cancer risk, according to the World Health Organization. Microwave popcorn, canned food, deep fried, grilled, barbequed, baked meats since subjecting the animal protein to high heat creates carcinogenic byproducts called heterocyclic amines. Excessive intake of salt, sugar, oily foods, alcohol are also proven triggers for the cause of cancer.

Foods to be taken

Nutrition is an important part of cancer treatment. Eating the right kinds of foods before, during, and after treatment can help you feel better and stay stronger. Intake of food rich in antioxidants, foods rich in anti-cancer properties will help you in your recovery (people with cancer) and prevention (people without cancer). Fresh fruits and vegetables (tomatoes, carrots, broccoli, beans, orange, berries etc.) should be the major ingredient of the diet. Foods rich in proteins (lean meats, nuts, pulses), fiber should also be included in the diet. For physical wellness, include foods that have a lower glycemic index, like brown rice, whole wheat bread etc. in your diet. In the meantime, it’s a safe bet that a diet rich in whole foods, paired with a healthy lifestyle, will improve many aspects of your health.

World Cancer Day is the one singular initiative under which the entire world can unite together in the fight against the global cancer epidemic. It takes place every year on 4 February. It aims to save millions of preventable deaths each year by raising awareness and education about the disease, pressing governments and individuals across the world to take action. The theme of the World Cancer Day 2016, 2017 and 2018 is “We can. I can.” Cancer information in detail