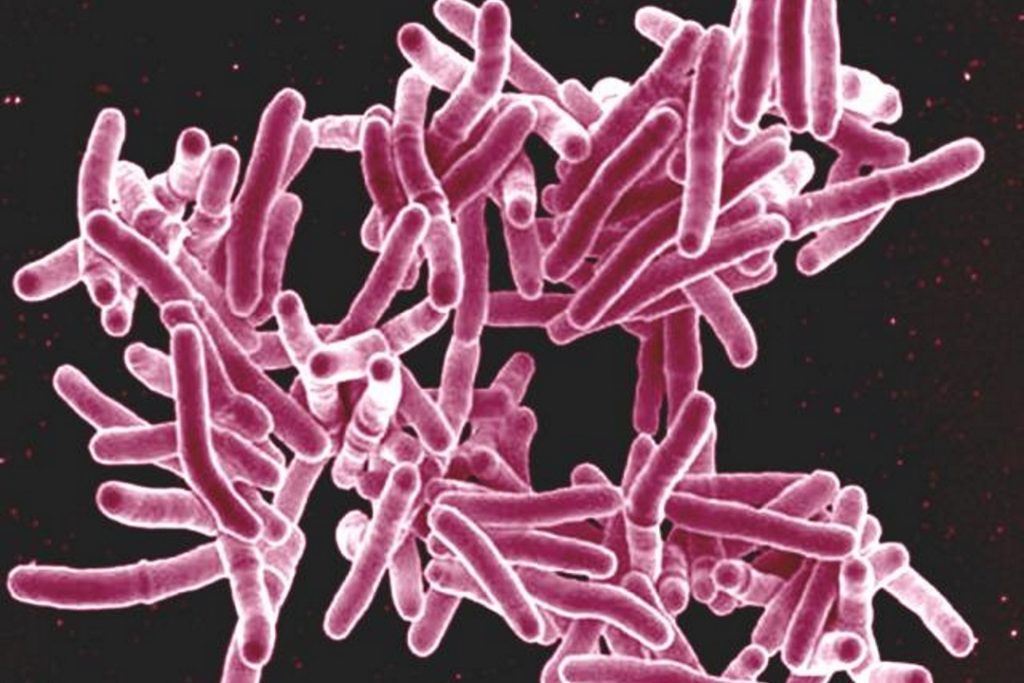 There are other drugs that are only used for the treatment of drug-resistant TB. It is essential to take several TB drugs together. If only one TB drug is taken on its own, then the patient will very quickly become resistant to that drug.

All First line anti-tuberculous drug names have a standard three-letter and a single-letter abbreviation: The Second line drugs are only used to treat disease that is resistant to first line therapy (i.e., for (XDR-TB) or (MDR-TB)). A drug may be classed as second-line instead of first-line for one of three possible reasons: it may be less effective than the first-line drugs; or it may have toxic side-effects; or it may be effective, but unavailable in many developing countries: Third line drugs include drugs that may be useful, but have doubtful or unproven efficacy: These drugs are listed here either because they are not very effective or because their efficacy has not been proven.

Treatment falls into various categories based on the severity/type of disease. Treatment for new TB patients All new TB patients in India should receive an internationally accepted first-line treatment regimen (a regimen is the prescribed course of treatment, in this case, the TB drugs) for new patients. The initial phase should consist of 2 months of the drugs Isoniazid (H), Rifampicin (R), Pyrazinamide (Z) and Ethambutol (E). The continuation phase should consist of the three drugs Isoniazid, Rifampicin and Ethambutol given for at least four months. In special situations, the continuous phase may be extended by three to six months. The drug dosages should be given according to the body weight of the patient. Previously treated patients With previously treated patients, MDR-TB or R resistance must firstly be ruled out by a quality assured test. Then if the TB patient is: then they may receive the retreatment regimen containing first line drugs, in a similar way to new TB patients but with the main difference being the addition of streptomycin to the intensive phase. This recommendation seems rather surprising but is apparently currently under review, as the addition of a single drug to a failing regime, is usually something that should never be done with TB therapy. If a drug sensitivity test is available, then this is likely to give a better guide to what a retreatment regimen should consist of. Treatment for categories 4 and 5 are mentioned in the article Drug Resistant TB.

Managing the side effects of medication is important in helping people to complete their TB treatment. This is crucial to minimize the impact of TB on a person’s health and to stop them spreading the illness. In general, the first line drugs used to treat drug-sensitive TB are better tolerated than the second line medications for drug-resistant TB. Common side effects include: Patients should always discuss any side effects with their doctor, as it may be possible to change TB medication. People with TB should be tested for liver and kidney problems before starting treatment. They will need to be monitored throughout treatment and may need dose adjustments. There are a number of ways to help patients manage side effects, including Directly Observed Treatment (DOT). With support, most people with TB are able to manage the side effects of the drugs effectively.

DOTS or Directly Observed Treatment Short course is the internationally recommended strategy for TB control that has been recognized as a highly efficient and cost-effective strategy. DOTS comprises five components.