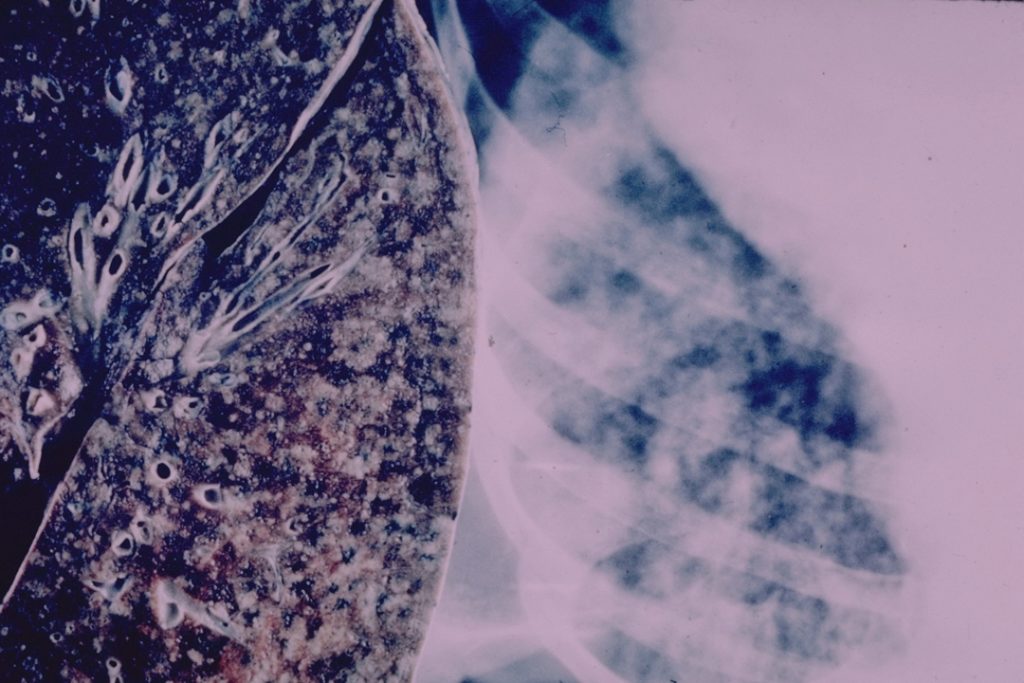 What is Drug Resistance?

Drug resistance is the reduction in effectiveness of a drug such as an antimicrobial, anthelmintic or an antineoplastic in curing a disease or condition. The term is used in the context of resistance that pathogens or cancers have “acquired”, that is, resistance has evolved. Tolerance is a decrease in response to a drug that is used repeatedly. Multi-drug resistant organisms are bacteria that have become resistant to certain antibiotics, and these antibiotics can no longer be used to control or kill the bacteria. A person with active TB disease has drug-resistant TB if the TB bacteria that the person is infected with, will not respond to, and are resistant to, at least one of the main TB drugs.

There are two ways that people get drug resistant TB. Drug resistance is more common in people who:

XDR TB is of special concern for people with HIV infection or other conditions that can weaken the immune system. These people are more likely to develop TB disease once they are infected, and also have a higher risk of death once they develop TB.

Treating and curing drug-resistant TB is complicated. Inappropriate management can have life-threatening results. TB experts should be consulted in the treatment of MDR TB and XDR TB.
The treatment of drug-resistant TB has always been more difficult than the treatment of drug-susceptible TB. It has required the use of “second line” or reserve drugs that are more costly and cause more side effects. Also, the drugs must be taken for up to two years.
The most common problem faced by many patients was a longer duration of the regimen. And so the search began for shorter regimens for the treatment of drug-resistant TB, that were also easier to take. This led to the development of the Bangladesh regimen which appears to have much higher cure rates and the drugs only need to be taken for eight or nine months. Bedaquiline became available in India In February 2016 it was announced that bedaquiline is to be made available in India. The drug will be available as part of second-line treatment for patients suffering from MDR-TB and XDR-TB. The drug recently underwent clinical trials at the national level in certain hospitals for safety and efficacy. There is more about the treatment of drug resistant TB in India.

Globally in 2015 the World Health Organisation (WHO) estimated that 3.9% of new cases and 21% of previously treated cases of TB were of MDR/RR-TB.
There were an estimated 250,000 deaths from MDR/RR-TB in 2015. More than half of these patients were in India, China and the Russian Federation. Govt launches new medicine to treat drug resistant TB More about drug resistant TB in India