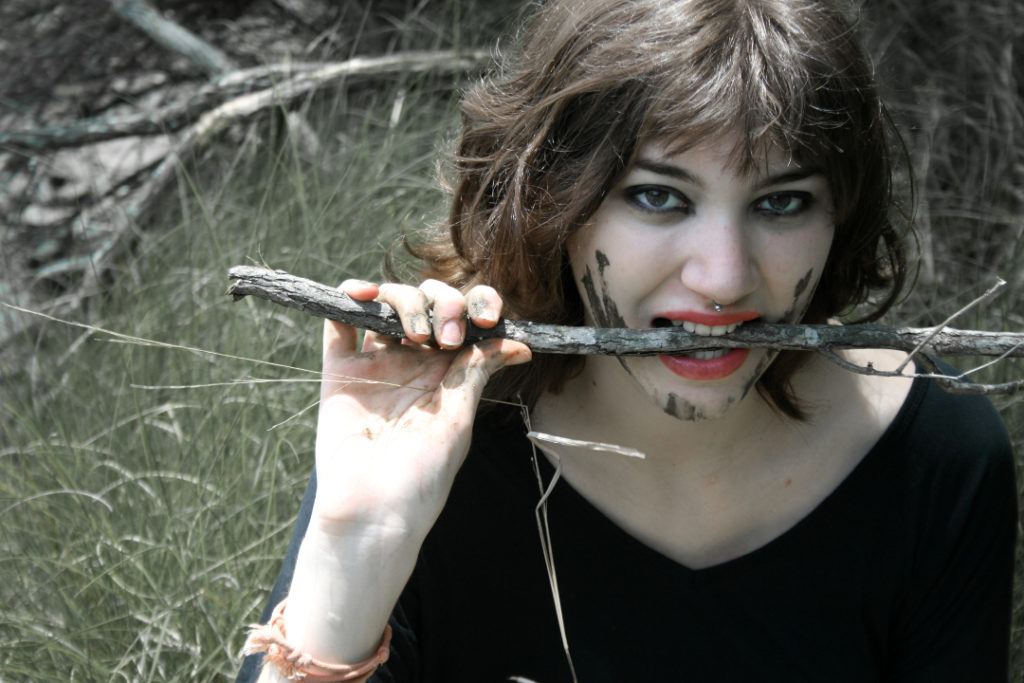 The name “Pica” comes from the Latin word for “magpie,” which is a bird that’s known for eating anything and everything. Pica is a craving to eat substances other than normal food. Between 10% and 30% of kids ages of 1 to 6 years have this eating disorder. Subtypes are characterized by the substance eaten, for example:

Pica disorder can occur in any individual, But it is observed to be at high in

Children are naturally curious and tend to explore their surroundings, often find things to chew on when growing new teeth. It can be associated with hunger, malnutrition or deficiency of minerals and vitamins. It is more common in children with mental retardation, autism or mental illness. Pica may also surface in children who had a brain injury affecting their development.

It is sometimes diagnosed after childbirth because of a health problem in the newborn caused by the substance ingested by the mother during pregnancy. This kind of craving does occur in healthy pregnant women, it’s worth getting checked for any underlying physical or psychological problem that could affect you or your baby. Talking to your medical practitioner about this may help you to deal with them in a healthy way.

How is Pica Diagnosed?

Before making a diagnosis of pica, there must be a history of persistent consumption of a non-food substance continuing for a minimum period of one month. The doctor will then rule out other disorders such as learning difficulty, developmental disabilities or obsessive-compulsive disorder as the cause of the odd eating behavior. A review of the person’s eating habits may also be conducted. The Doctor may use certain tests – such as X-rays and blood tests – to look for poisons and other substances in the blood and to check for blockages in the intestinal tract. The doctor also may test for possible infections caused by eating items contaminated with bacteria or other organisms.

Cause of Pica Disorder

The true cause of pica disorder is not known. In some studies, pica has been linked to iron deficiency – even though none of the craved items contained a significant amount of iron. There is some research suggesting that iron-deficiency anemia is associated with a craving for ice and that treating the anemia can lessen ice consumption. But craving nonfood items doesn’t necessarily mean you have any sort of deficiency. It is estimated to be around 75% in infants, 15% in 2 to 3 year old toddlers and 10-33% among the institutionalized mentally retarded children having pica.

What are the Complications Associated with Pica?

There are many potential complications of pica such as:

There is no known prevention for Pica disorder. But we can follow few tips to keep our children healthy.

One thought on “Pica Disorder: Eating Things that are Not Food”