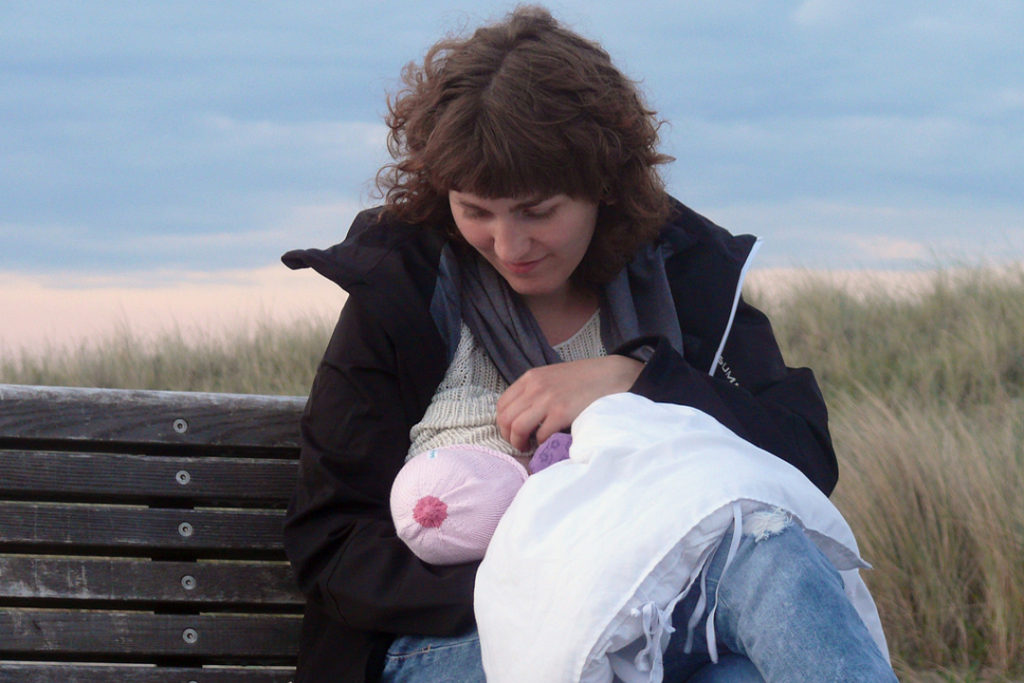 “Exclusive breastfeeding” is defined as no other food or drink, not even water, except breast milk (including milk expressed or from a wet nurse) for 6 months of life, but allows the infant to receive ORS, drops and syrups (vitamins, minerals and medicines). It is recommended to begin breastfeeding within the first hour of life and to allow it as often and as much as the baby wants. The frequency of feeding decreases as the child gets older. Breastfeeding benefits both mother and baby. Infant formula does not have many of the benefits.

It is estimated that more than a million deaths of babies could be prevented globally per year through more widespread breastfeeding. This is true both in developing and developed countries. The first and the foremost important point that goes in the favor of breast milk is that it creates a special bonding experience between the mother and child, which is unparalleled, and it provides a special nutrition to the infant. Young mothers often misled to believe that infant feeding formula does very well as a replacement for breast milk. However, nothing can duplicate the properties of breast milk, no matter how many vitamins, minerals and other supplements are added to what is basically a chemical formulation.

What are the Different Stages of Lactation?

Breast milk is the milk produced by a lactating female. Breastfeeding should commence as soon as possible after giving birth and every 1 to 3 hours per 24 hours (8-12 times per 24 hours). Babies should be breastfed exclusively for the first 6 months and continued with weaning until 12 months and further on, depending on the situation of the mother and child. Breast milk is known by different terminologies depending on the time of production and composition-

Importance of Breastfeeding for Mother

Benefits of breastfeeding for the mother include less blood loss following delivery, better uterus shrinkage, weight loss, and less postpartum depression. It also increases the time before menstruation and fertility returns, known as lactational amenorrhea. Long term benefits may include a decreased risk of breast cancer, cardiovascular disease, and rheumatoid arthritis. Breastfeeding is less expensive for a family than infant formula.

Importance of breastfeeding for baby

Babies who are fed breast milk have a lower risk of:

Breastmilk has important ingredients that are not found in any infant formula, to build the baby’s immune system. Breastmilk changes from feed to feed to suit each baby’s unique needs, making it the perfect food to promote healthy growth and development. What is the Difference between Breast Milk and Milk from Other Sources? The main ingredients that make breast milk different and superior to pasteurized milk and milk from other sources are- Breastmilk is more easily digested than infant formula. Breastfed babies are rarely constipated and are less likely to get diarrhea. It has no waste products and leaves no carbon footprint. Additionally, breastfed infants have a higher IQ than those that are not. Govt. initiative on breastfeeding

One thought on “Exclusive Breastfeeding and its Effect on Babies Growth”