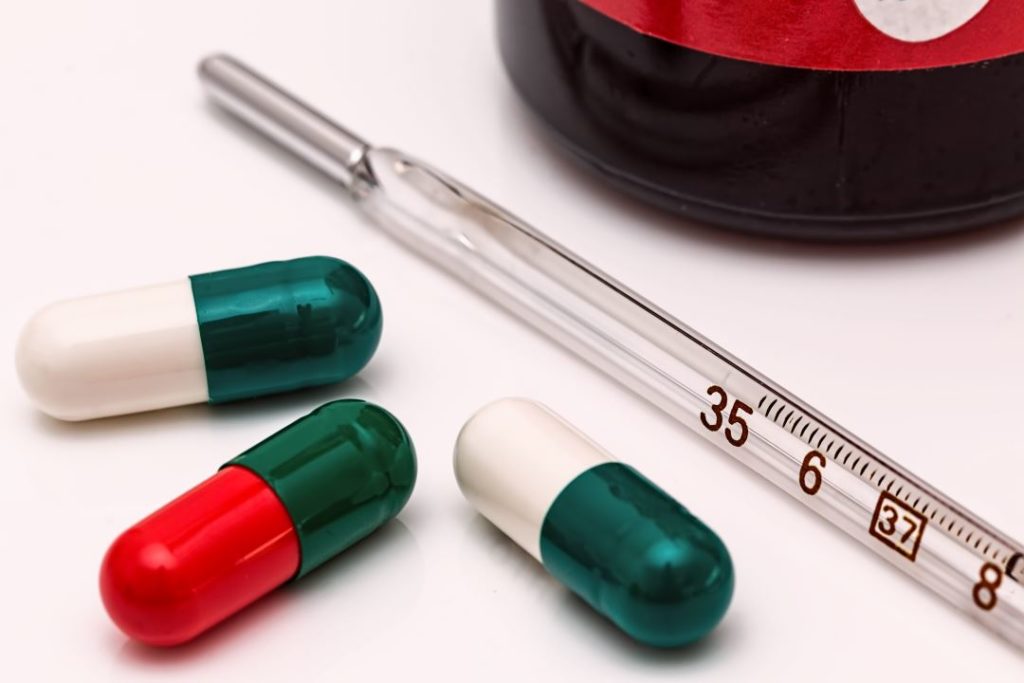 Zika is a mosquito borne virus. It is transmitted mostly by the bite of Aedes aegypti mosquito which also spreads dengue and chikungunya viruses. Symptoms include fever, rash, conjunctivitis and mild fever. Incubation period is 2-7 days after the bite of infected mosquito. One out of four people will develop symptoms of the disease. 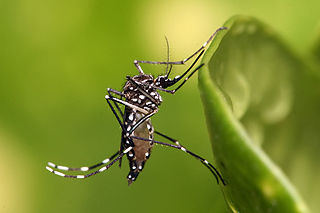 The virus causes no more than mild illness in people. But there is mounting evidence from Brazil suggesting infection in pregnant women is linked to babies born with abnormally small head (a birth defect called microcephaly). Pregnant women traveling to affected areas (mostly the Americas) should be careful – they are advised to avoid travel and to take necessary precautions. According to doctors, the mosquito borne disease is a cause of concern in India. It is described in the scientific community as a cousin of India’s endemic dengue virus; it is considered Indians have developed a passive immunity to this infection. The traces of this virus were seen only in 1952-53. India is keeping a close watch on the situation, as India offers a favourable climate for virus to breed but as of now no Zika virus case has been reported in the country.

People who are staying in affected areas, travellers and pregnant women should take following precautions