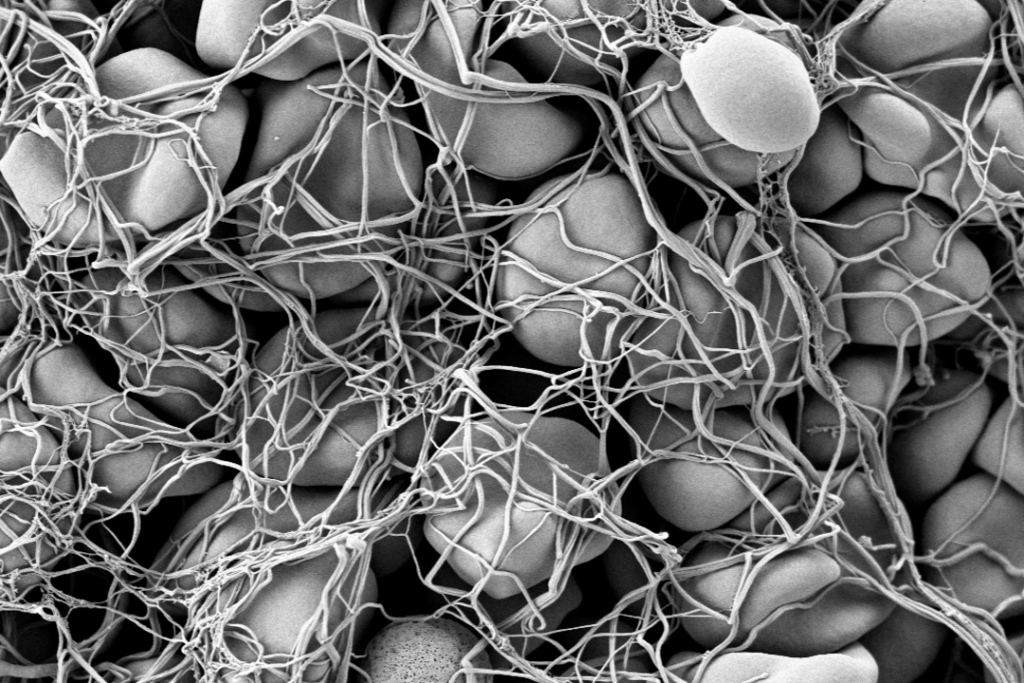 It is a condition in which bleeding is prolonged and is a condition present from birth and is normally inherited. In some rare instances, it may develop later in life (typically affecting people in the 50+ age group). It is more likely to affect males than females. The incidence of hemophilia is quite low. Hemophilia A is the most common form of the disorder, present in about 1 in 5,000–10,000 births. Hemophilia B in comparison affects about 1 in 20,000–34,000 births.

In severe cases, bleeding is spontaneous, with no obvious cause and is more frequent (around one to two times a week). Bleeding may go into the joints and muscles of the body. Further symptoms may include, swelling, pain and stiffness, an ache or problems using the muscle or joint. Repetitive bleeding into a joint can also cause arthritis. Left untreated, severe cases of hemophilia can lead to an early death. However, there are successful treatment options available, and if managed, people with hemophilia are largely unaffected by this condition living full and healthy lives. Its treatments involve injecting the missing clotting factor into the bloodstream.

World Hemophilia day is observed every year on 17th April to create awareness regarding hemophilia and other bleeding disorders. The theme for World Hemophilia Day in 2017 is “Lighting it up red”. The theme is fairly self-explanatory with the red symbolizing blood. The aim of World Hemophilia Day is to raise awareness about it and increase the availability of treatments for this condition around the world. Unfortunately, there are many people in the world, who receive poor treatment or no treatment at all, for hemophilia and related bleeding disorders. According to the World Federation of Hemophilia, about 1 in every 1000 person has a bleeding disorder, many are left untreated. According to experts, there are about 16,000 registered patients suffering from hemophilia in India, however, they suspect that the number could be seven times more. According to a study by the World Federation of Hemophilia (annual global survey), almost half of the world’s hemophiliac population lives in India and almost 70 percent of hemophiliac people do not have adequate knowledge or access to treatment.

Blood clotting, or coagulation, is an important process that prevents excessive bleeding when a blood vessel is injured. Platelets (a type of blood cell) and proteins in your plasma (the liquid part of blood) work together to stop the bleeding by forming a clot over the injury. Typically, your body will naturally dissolve the blood clot after the injury has healed.

There are ten clotting factors that are necessary for forming a blood clot. Problems with factor VIII and factor IX are known as hemophilia A and B, respectively and are well known to most people, but what of the other factor deficiencies? Not everyone is as familiar with these conditions because they are diagnosed so rarely.