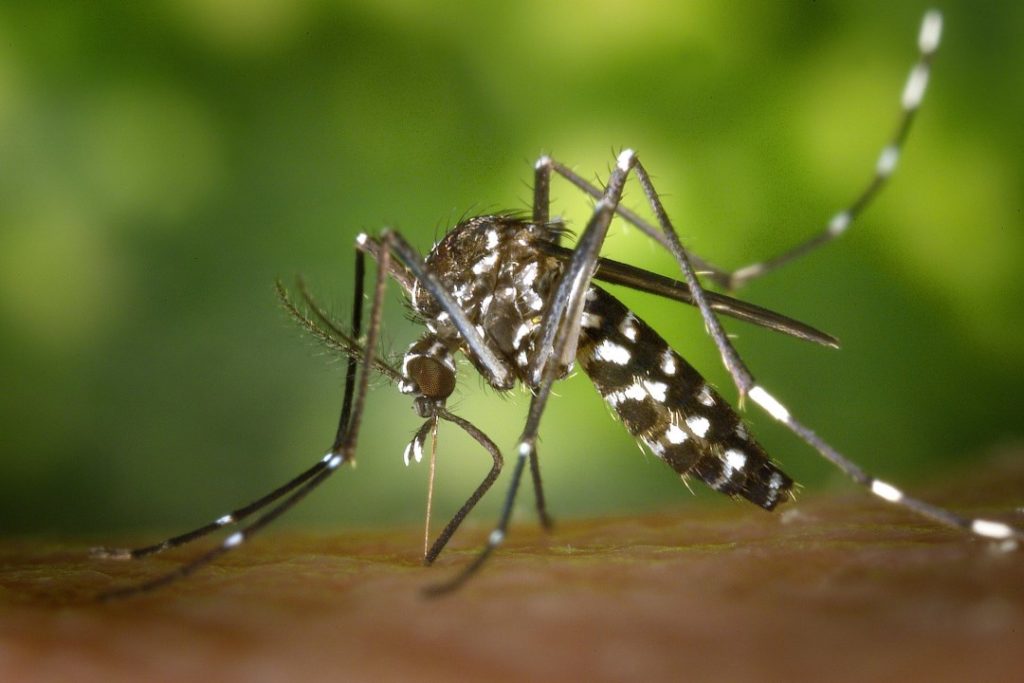 According to the latest estimates from WHO, many countries with ongoing malaria transmission have reduced their disease burden significantly. On a global scale, the rate of new malaria cases fell by 21% between 2010 and 2015. Malaria death rates fell by 29% in the same 5-year period. The World Health Organisation (WHO) has set a global target of 2030 to end malaria. Every year, 30 crore people across the world suffer from malaria. Setting the same aim as WHO, the Union government has also declared 2030 as the target year for India to be Malaria-Free. It has divided states of the country in three categories based on the incidences of malaria. World Malaria Day (WMD) is an international observance commemorated every year on 25 April and recognizes global efforts to control malaria. World Malaria Day is an occasion to highlight the need for continued investment and sustained political commitment for malaria prevention and control.

Malaria is caused by the bite of a female Anopheles mosquito. In India, the disease occurs throughout the year across the country. However, it is more prevalent during and after the rainy season due to mosquito breeding. The hilly, wooded landscapes of India’s north and north-eastern states and the nomadic nature of many of its tribal groups contribute to the high number of malaria cases in that region of the country. Some 80% of the malaria cases reported in India occur in these states which are home to only 20% of the population. Internal conflicts and increasing population mobility pose additional challenges to eliminating malaria in the region. It is a leading cause of death not only in India but worldwide. According to World Health Organization (WHO), India contributes 77% of the total malaria cases in Southeast Asia. Most deaths occur in young children. The disease is a great drain on many national economies. Despite many challenges, India is working and making progress towards the elimination of malaria. Since 2000, the country has more than halved the number of malaria cases, down from 2 million to 882 000 in 2013. And, the trend is continuing. Strong financial support, increased surveillance, more health workers, and further program integration in all levels of the health system will be needed for the country to reach elimination. Lastly, malaria is a completely preventable disease. It cannot be transmitted from one person to another without a vector (mosquito) and is completely curable. All we need to do is get the right treatment and take the right precautions to eradicate malaria completely.