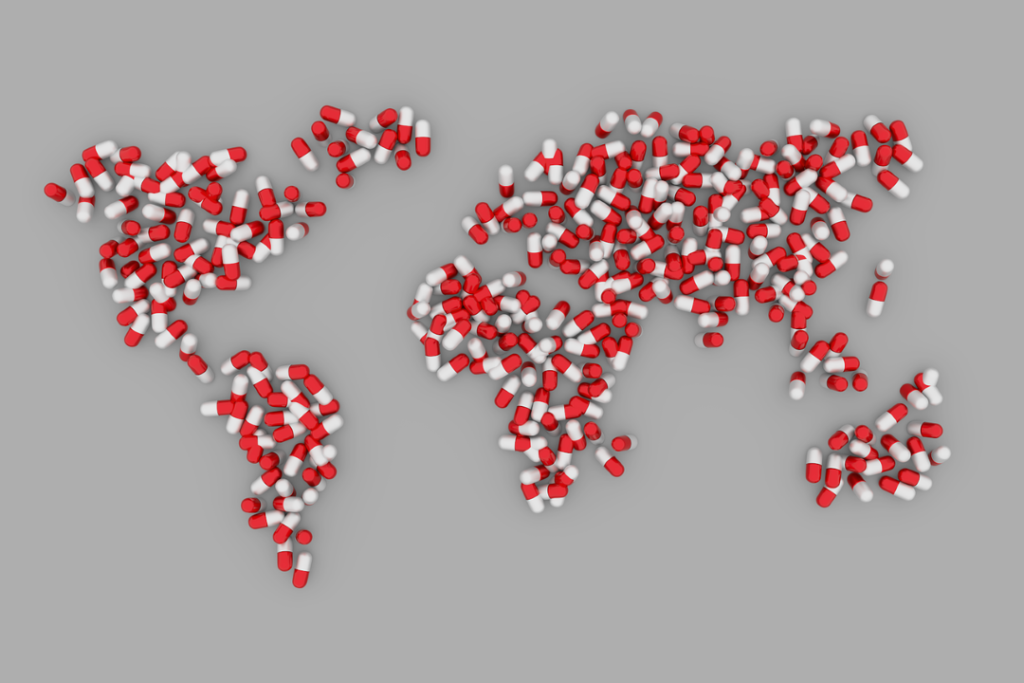 June 26 is celebrated as International Day against Drug Abuse and Illicit Trafficking every year. It is an exercise undertaken by the world community to sensitize the people in general and the youth in particular, to the menace of drugs. We have been experiencing an alarming increase of drug abuse among the youngsters in recent years.

What is Drug Abuse and Addiction?

Drug abuse refers to the habit of regular intake of illegal drugs characterized by mis-use of drugs. There is a thin-line of difference between Drug abuse and addiction. In case of drug abuse, the person may or may not be addicted to these harmful drugs. However, in case of drug addiction, the person is severely addicted to these drugs. Thus, drug abuse may often lead to drug addiction. Drug abuse and addiction is one of the great evils of our time.

Drug trafficking is a global illicit trade involving the cultivation, manufacture, distribution and sale of substances which are subject to drug prohibition laws.