Babies who are born to mothers who are heavy drinkers are more at risk of being born with significant medical, developmental, behavioural, and emotional problems. However, many babies whose mothers consumed even minimal amounts of alcohol during pregnancy have been born with such problems. Therefore, there is no amount of alcohol intake that has been proven to be safe during pregnancy. 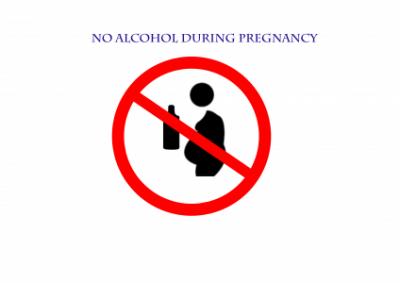 When to See Doctor

Consult a doctor if you